This tool, developed by USAID, helps to prioritize the binding constraints for women entrepreneurs in a given country, especially at the SME level. 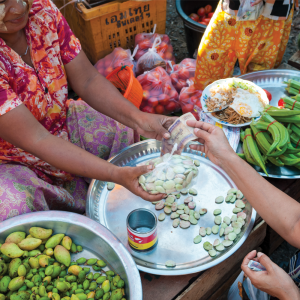 Marketlinks hosted a webinar on February 19th, 2020 to learn more about the third edition of the Minimum Economic Recovery Standards (MERS). This webinar explored practical guidance and tips for mainstreaming MERS at the donor, institutional and practitioner level. 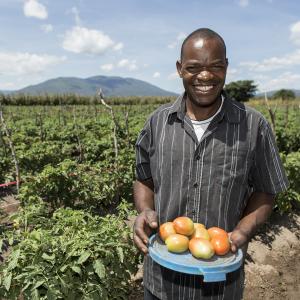 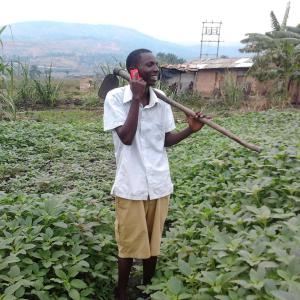 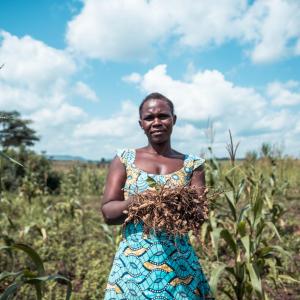 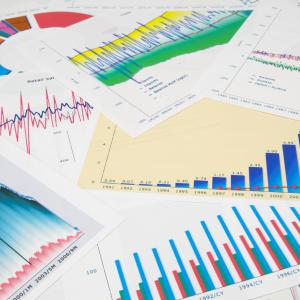 The Journey to Better Development: Financial Sector Tools Worth Revisiting

This post presents three tools that development actors could use and build upon when implementing economic growth programs. 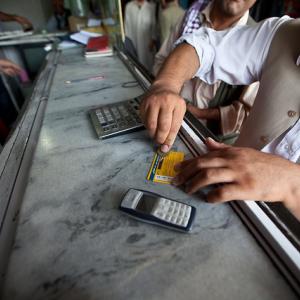 This guidance series on measurement options has been made available to help USAID staff, partners, and stakeholders capture the effects of their resilience investments.

Find resources here from October’s event on YouthSave, including a webinar recording, recap blog, video commentary, and slides from the event.

Youth Savings Services: Are They Worth It? (Event Resources)

Watch the webinar recording, read the summary blog post, and download presentation slides and other post-event products from the recent MPEP Seminar.

How can the private sector access this vast smallholder market to improve both livelihoods and global food security? This question was explored in this seminar and featured a new report.

Explore photos from the event, read our conference blog post and Twitter recap, and watch interviews with key disruptive speakers and participants.

Many developing countries today are faced with a growing youth population who want to engage in markets but remain unemployed or underemployed. At the same time, efforts to develop economies through more inclusive and competitive markets are not engaging youth in this process, creating a disconnect between the growing opportunities and the young people without the qualifications to fill them.

Digital Finance for Development: A Handbook for USAID Staff

Learn how to identify, assess, and act on opportunities to incorporate digital financial services in USAID programs.

Please join Elizabeth Dunn, research economist and President of Impact LLC, for a discussion on smallholders and inclusive growth in agricultural market systems.

What Will It Take To Transform African Agriculture 2013-2030? (Event Resources)

This guide provides an overview of issues to be taken into account when researching child time use with PRA methodology, along with a sample tool.

These resources are from the Diaspora Engagement Seminar, Connecting to Diaspora Communities Through Web Platforms: Opportunities and Limitations, featuring Molly Mattessich (VEGA Alliance) and Eric Guichard (GRAVITAS Capital Advisors Inc.). The seminar, which was held in Washington D.C.

In this presentation, the presenters discuss the early history of prepaid cards and the importance of understanding the ecosystem of payment cards.

A client perspective on product design and delivery, building financial capabilities, and the relationship between clients and operations together contribute to achieving sustainability and scale.