This webinar outlined the barriers and challenges that LGBTQI+ people face in the labor market and highlighted three successful programs to address them in Brazil, Kenya, and Cambodia. Discrimination, stigma, violence, and criminalization cause widespread exclusion from economic opportunities for LGBTQI+ people, ultimately lowering development outcomes and reducing overall economic potential of societies. Despite this, LGBTQI-led organizations and activists have developed a variety of targeted solutions and partnerships to address barriers, enhance livelihoods, and develop sustainable paths for market participation. 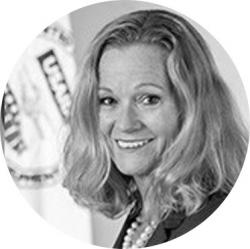 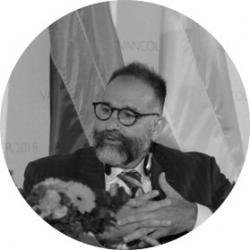 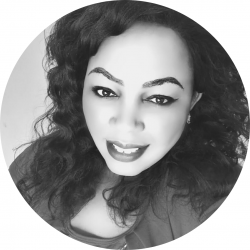 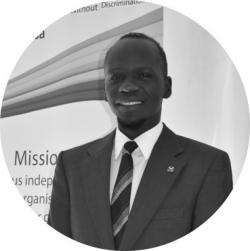 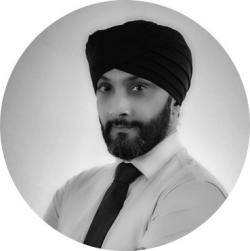 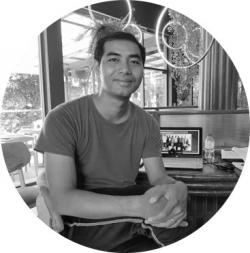 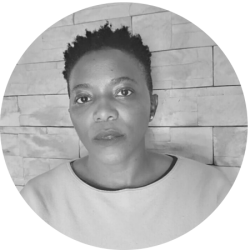 Zimkhitha Guma (she/her),
Manager at PLUS: The LGBTI+ Business Network

Maura Barry (she/her) serves as the Senior Deputy Assistant Administrator in USAID’s Bureau for Resilience and Food Security, which leads the U.S. Government’s Global Water Strategy and Global Food Security Strategy. She also serves as the Agency’s Interim Global Water Coordinator.  She oversees USAID strategic direction and partnerships, operations and programming to reduce global hunger, poverty, and malnutrition while increasing the availability and sustainable management of safe water and sanitation for all. As a career member of the Senior Foreign Service, she has held various leadership positions throughout USAID, including assignments in Jamaica, Thailand, Afghanistan, and Kenya (covering Somalia, Djibouti and Burundi). Maura has been working in international development for over 30 years and started this journey as a Peace Corps volunteer in western Kenya. She holds a Masters Degree in Public Administration from New York University.

Clifton Cortez (he/him) joined the World Bank Group in November 2016 as its first-ever Global Advisor on Sexual Orientation and Gender Identity (SOGI), leading efforts to try to ensure borrower governments address SOGI inclusion and non-discrimination in Bank-financed development projects, as well as leading the Bank’s sexual orientation, gender identity, gender expression, and sex characteristics (SOGIESC) data generation efforts as part of building the evidence base for LGBTI inclusion. Previously, he served as the United Nations Development Programme (UNDP)’s Deputy Director for Health and UNDP’s global LGBTI lead, where he led UN efforts to ensure inclusion of LGBTI people in global development and the Sustainable Development Goals. Prior to his global role, he led related efforts for UNDP throughout the Asia-Pacific region. Prior to UNDP, he was part of USAID’s HIV response, first as part of the Office of HIV in Washington, DC, and later in the Regional Development Mission Asia in Bangkok, including with a focus on gay, bi and other men who have sex with men and transgender women. Clif holds a law degree from Georgetown University in Washington, D.C.

Camille Parker (she/her) is an Economist at USAID's Center for Economics and Market Development, where she focuses on conducting economic analysis related to job creation, inclusive growth, and cost effectiveness. Prior to working at USAID, Camille held a variety of research-related roles at the World Bank's Development Impact Evaluation group (DIME), Save the Children, Innovations for Poverty Action, and Deloitte. Camille holds a Masters Degree in International Development from Georgetown University and a Bachelors in Public Policy from Vanderbilt University.

Barbra Wangare (she/her) is an African trans & queer feminist and gender minority rights activist from Kenya, East Africa. She is the Executive Director of EATHAN – East Africa Trans Health & Advocacy Network; a network of trans & gender diverse activists and organizations in East Africa. Her role at EATHAN is instrumental in representing and advocating for the voices of 26 organizations and activists in Burundi, Kenya, Rwanda, Tanzania and Uganda, towards the realization of legal, medical & social gender recognition in East Africa. She has over 10 years of experience in trans & gender diverse advocacy continentally & globally and has been instrumental in the growth of the movement in Africa. She also sits on the Interim Governing Body of the African Trans Network (ATN), a network that brings together sub-regional TNB networks and organizations to collectively amplify the voices of trans & gender diverse Africans continentally and globally. She is also Steering Committee Member of the International Trans Fund (ITF); Alternate Co-SG ILGA World and Board Member Pan Africa ILGA.

Craig Paris (he/they) is a human rights activist who is passionate about the protection of human rights both on an individual and community basis. The current Executive Director of the Refugee Coalition of East Africa, a community organization for and by LGBTQ+ migrants, refugees and asylum seekers that unites several community-based organizations in Kenya under one umbrella to oversee and facilitate long-term planning, advocacy and representation. In addition to years of experience in Queer Refugee Activism, Craig believes in working and uplifting the LGBTQ+ community around the world.

Born to Panjabi Sikh working-class migrant parents in the UK, Gurchaten (Nanoo) Sandhu (he/they) is a Non-Discrimination Programme Officer at the International Labour Organization’s (ILO) Fundamental Principles and Rights at Work Branch. Alongside his B.A. (HONS) in Economics and MSc in Development Economics, his passion for social justice has led him to focus his efforts on promoting the principle of non-discrimination in employment and occupation. Over the past 15 years, Gurchaten has built his expertise and knowledge on promoting social justice through quality, decent and inclusive work for all, in particular to enhance LGBTIQ+ rights at work and economic inclusion. He also finds the time to volunteer as President for UN-GLOBE, the group representing LGBTIQ+ staff in the UN system. He also serves as committee member of International Family Equality Day NGO, advising on non-discrimination based on family status in the world of work, a fellow of the Salzburg Global LGBT forum, a Sarbat LGBT Sikhs volunteer and a trustee for We Create Space. In 2018, 2019 and 2020 he was listed as the OUTStanding Executive Role Model and in 2021 was a nominee for a British LGBT Award.

Kong Yara (he/him) is the Cambodia Project Coordinator for Micro Rainbow International Foundation. Yara has 10 years of experience working with LGBTQI issues in Cambodia. He has extensive capacity involvement at the regional level in ASEAN on the issue of LGBTQI and LGBTQI people’s livelihoods and more than 6 years with strong personal skills and creativity.

Zimkhitha Guma (she/her), Manager at PLUS: The LGBTI+ Business Network, is a talented and seasoned executive with over 20 years of experience in Business Support Services, Coaching & Mentoring and Consulting. She has a wealth of expertise with particular strengths in areas such as Entrepreneurship Development, Compliance (corporate services), building brands, Business Administration Services, and Small Business Financing. With an abundance of financial experience, Zimkhitha has a strong understanding of the business landscape in South Africa and across Southern Africa. Zimkhitha has completed her coursework towards her Masters in Business Administrative and is currently busy with her dissertation which focuses on the growth and development of SMMEs. She is the current manager for PLUS: The LGBTI+ Business Network, where she champions LGBTI Supplier Diversity. 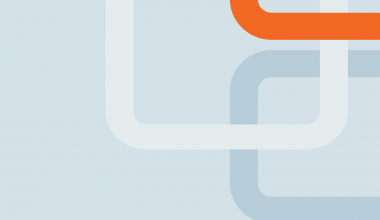 Learning Brief: The Impact of COVID-19 on Artisanal Gold Miners in Eastern DRC