Join us on Thursday, June 30 at 8:30 am EDT for a panel of local cooperative leaders and USAID staff from Haiti, Paraguay, and the Philippines as they discuss the relevance of cooperatives and their role in advancing USAID’s localization policy. Panelists will share their experiences with agriculture and financial cooperatives in the communities and countries where they live and work, highlighting how cooperatives by their very nature are local, democratic associations that offer a resilient, inclusive, and prosperous business model for the members they serve.

The U.S. Overseas Cooperative Development Council (OCDC) and its members were delighted to showcase the impact of cooperatives in the development sector on Marketlinks throughout the month of June. This webinar concludes our month on cooperatives and localization, but we invite you to review the blogs, share your own cooperative impact experience, and further connect with OCDC and our members beyond this month.

We look forward to having you join us in the conversation! 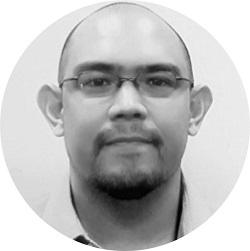 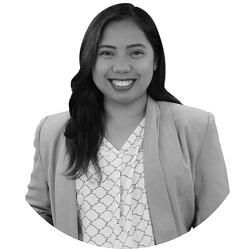 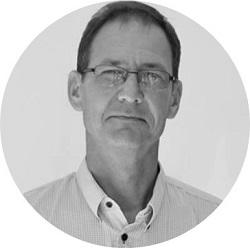 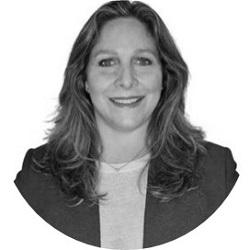 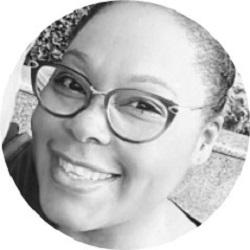 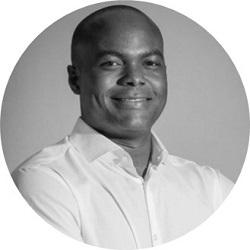 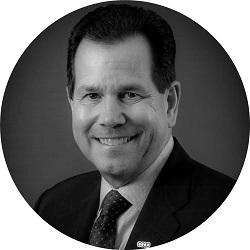 Prior to joining USAID in 2015, Jay worked in a USAID-funded project, spent five years at the World Bank headquarters in Washington, D.C., and also worked for the Philippine National Government, National Anti-Poverty Commission (NAPC), helping develop, coordinate, and monitor anti-poverty strategies and programs contributing to the government’s technical methodologies on poverty measurement.

Jay obtained his master’s degree in public policy and management from Carnegie Mellon University and has an undergraduate degree in management economics from Ateneo de Manila University.

Hazel May A. Sastado is currently the Business Development Manager of the largest agri-based cooperative in the Philippines, Sorosoro Ibaba Development Cooperative (SIDC). She also works as a Learning Resource Organization Project Manager for the USAID-funded Generating Rural Opportunities by Working with Cooperatives (GROW Coop) project in partnership with Agriterra. She is an Agripooler on Cooperative Governance, and she also provides business advise to agricultural cooperatives.

Fast holds a degree in Agricultural Engineering and is a livestock Producer and Cooperativist. He has worked in inclusive agricultural value chain projects with small-scale producers in Colonia Friesland and around San Pedro. He served for 15 years on the Board of Cooperativa Friesland Ltda, serving as president for six years during which he implemented their environmental management plan.

Mrs. Casati serves as the Program, Resources and Performance Director, and is the de facto Deputy Country Representative for USAID/Paraguay. She oversees program implementation and manages the financial analysis, budget, procurement, human resources, monitoring, evaluation and learning, and development outreach and communications teams.

Adriana joined USAID fifteen years ago after working in the private sector as a corporate lawyer. Mrs. Casati is an attorney and has a bachelor’s degree in Business Administration. She holds a master’s degree in international law from the John Marshall University in Chicago.

Marie-Renee Vertus is a Senior Financial Sector Advisor with USAID/Haiti. She manages a broad portfolio which focuses on strengthening and incentivizing the local financial sector to improve access to finance for underserved micro, small and medium-sized enterprises in Haiti, particularly in semi-urban and rural areas.  Ms. Vertus is USAID-Haiti’s Liaison to the US Development Finance Corporation. Ms. Vertus holds a bachelor’s in economics and a Master of Business Administration degree.

Claude serves as Chief of Party for the ATTEINDRE (ATTAIN in English), a USAID-funded activity implemented by MEDA, designed to provide targeted support MSMEs to become bankable enterprises. Claude previously served as the Chief of Party and Country Director for the World Council of Credit Unions (WOCCU) in Haiti from 2013 to 2020.  Claude has witnessed the evolution of financial cooperatives in Haiti and is passionate about their role in financial inclusion. Claude holds a bachelor’s degree in Economics from Purdue University and a Master of Public Administration degree from Columbia University.

Paul Hazen became executive director of the Overseas Cooperative Development Council in February 2012. Previously, he represented one of the member organizations and served as OCDC’s board chair and as a board member. One of his most-recent initiatives with OCDC is the formation of its Research Group, whose mission is to research, formulate and share effective strategies for the development, performance, and growth of cooperatives in developing countries.

This February, Marketlinks explores some key considerations for promoting local and regional manufacturing of health products