USAID invests hundreds of thousands of dollars in assessments for each its value chain projects, either to guide pre-solicitation project design, at launch or throughout implementation. Volatile or very low resource environments, including those areas suffering from conflict, market failures, environmental degradation or other social, political or economic factors, present an especially great challenge to performing these analyses.

A few pitfalls to beware include:

Assessing value chains is a highly creative endeavor, driving the allocation of hundreds of millions of dollars of USAID programs, but the framework is not a one-size fits all tool. Understanding the dynamics of the targeted geography is critical to delivering meaningful value chain assessments in volatile or low resource environments. 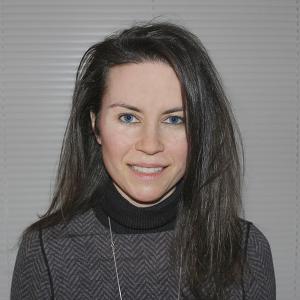 Working with Savings Groups During COVID-19