Unlocking the Diaspora’s Potential, One Woman At A Time 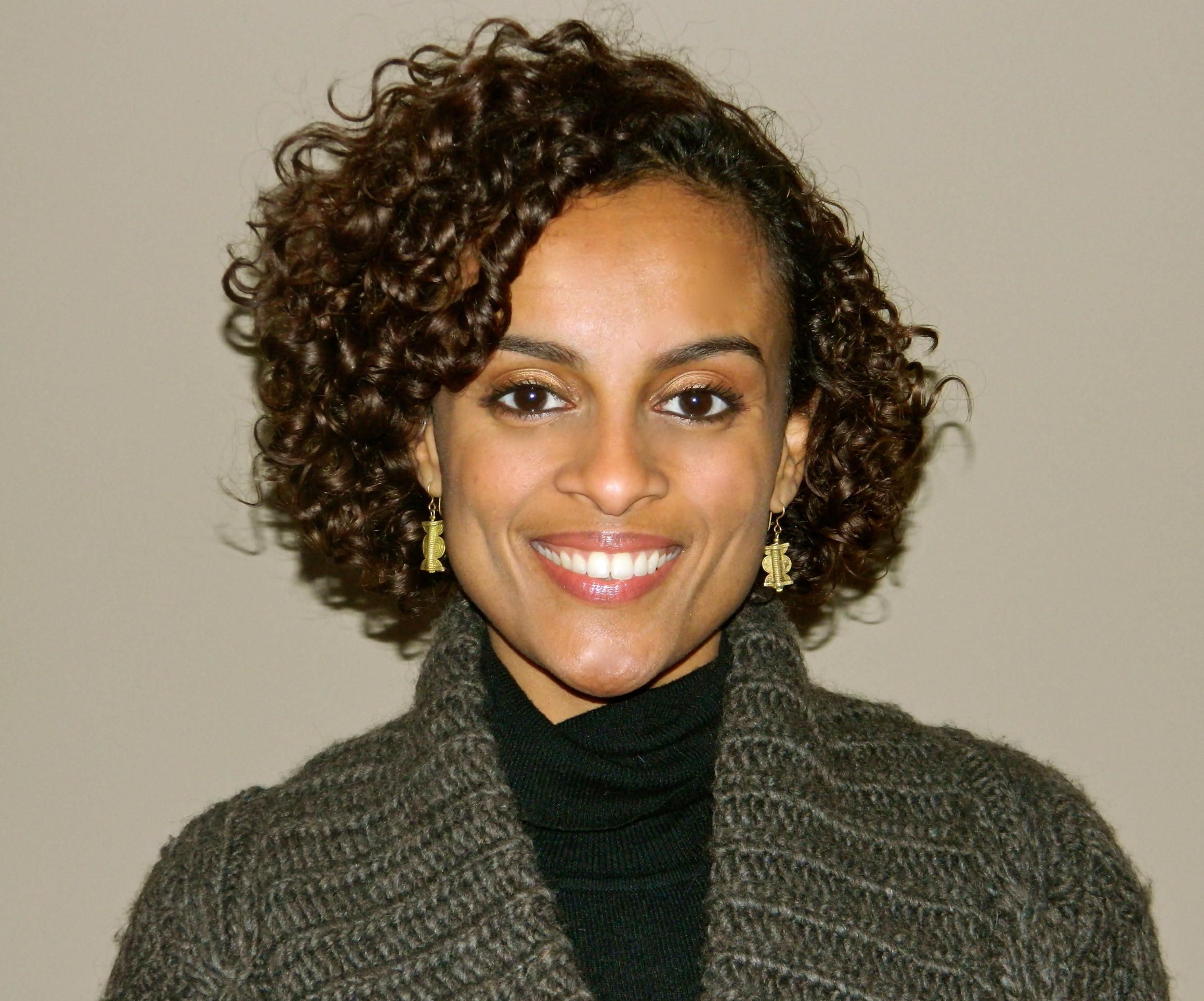 Semhar Araia is founder and Executive Director of the Diaspora African Women's Network (DAWN), an organization whose mission is to develop and support talented women and girls of the African diaspora focused on African affairs.

If I were to tell a 10-year old girl in Middle America that she, the daughter of African immigrants, would one day start her own organization focused on women and girls like her and it would one day be recognized by the White House, she probably wouldn’t believe me. She’d probably think it would be just a dream because she’d never seen it happen before. Until now.

As a member of the Horn of Africa diaspora, as an Eritrean-American, and as the founder of the Diaspora African Women’s Network, I am humbled and honored to be selected as a White House Champion of Change. I am proud to share my story & offer you a glimpse into a community I care so much about. I am even more proud to share this moment with my fellow Horn of Africa diaspora colleagues, who I know also share the same passion for this region as I do.

When most people hear of the Horn of Africa, they tend to think of chillingly negative images of suffering, famine and war. Maybe even pirates or Black Hawk Down. They miss the brighter moments of opportunity, success & resilience. The Horn of Africa is a beautifully proud, complex, and rich region. But it’s had limited success in showing its strengths against these negative stereotypes.

I am the daughter of Eritrean immigrants. My parents came to the States in the late 1960s for education and work. I was raised to be proud of my heritage and developed an early and loving relationship with our homeland. I learned everything I could about our history, culture, language and our 30-year struggle for independence from Ethiopia. There were countless days I’d share Eritrea’s story with as many people as I could. It was a love affair of the best kind.

Ultimately, I took my love and tested it by moving to Eritrea to work for two years. It was there I learned that I was just as much American as I was Eritrean, that I carried habits from both worlds, and that I didn’t have to pick one over the other to define who I was. I could have and enjoy both! &

I returned to the States eager to take these lessons to task and find other women like me. Within weeks, I met women whose identities, beliefs and professions were simultaneously rooted in Africa and America, as mine were. We instantly bonded. It was a great feeling. I had somehow tapped into a hidden gem, discovering a part of America and Africa’s diverse social fabric that I dreamt about as a little girl, and finally discovered it for myself.

In 2007, I decided to invite the women to a dinner so we could begin meeting regularly. Now, we are DAWN, or the Diaspora African Women’s Network, a volunteer-run organization whose mission is to support women and girls of the African diaspora focused on African affairs. Our goal is to connect, empower and elevate the role and contributions of African diaspora women in African affairs while celebrating our rich diversity and excellence. DAWN provides Africa-related networking, leadership, mentorship and professional development opportunities for our members as well as host regular private events and community service projects.

Our members are inspiring, phenomenal, passionate next generation leaders of African descent. We are American and African, hailing from both continents by way of citizenship, birth or culture. We represent 28 African countries, the United States, the Caribbean, South America, Europe and the Middle East. Each woman is a proven diaspora community leader with professional focus on African affairs. Most are in careers that are often underrepresented in our diaspora communities, such as public policy, international development, journalism, communications, government, and nonprofit management.

I want to show that Africa’s greatest strength is its people and communities everywhere. Being in the diaspora is about owning and sharing your heritage, embracing your multiculturalism and building bridges between your communities and homelands. I want to show that the Horn of Africa is full of bright minds & leaders. It is not a place of misfortune and misery. And most of all, I want to show that 10-year old girl in Middle America, whose parents are African immigrants, that she can do whatever she sets her mind to because she can and because she matters.

The Market Corner: Market Systems Development Learning at MSS2022 and Beyond