It is widely recognized that traditional training methodologies are ineffective in changing the mindset and skillset of most youth and adult learners. Yet these tend to permeate most education and training contexts, with a lack of understanding of what could be more effective instead.

Lengthy lectures cater only to auditory learning styles, which, interestingly, tend to comprise the vast minority of learners—often less than 10 percent! Text-heavy manuals are hardly ever read and collect dust on shelves around the globe. Dark rooms filled with overly populated, bright PowerPoint presentations tend to put most listeners into a sleepy malaise, resulting in very little information being retained. Indeed, most ineffective training tends to focus on giving as much information in as short a time as possible and very little on actually stimulating a resulting change in behavior or mindset!

But what can training look like instead? We are so familiar with traditional methodologies, that many development professionals are at a loss as to where to turn to try something more effective. 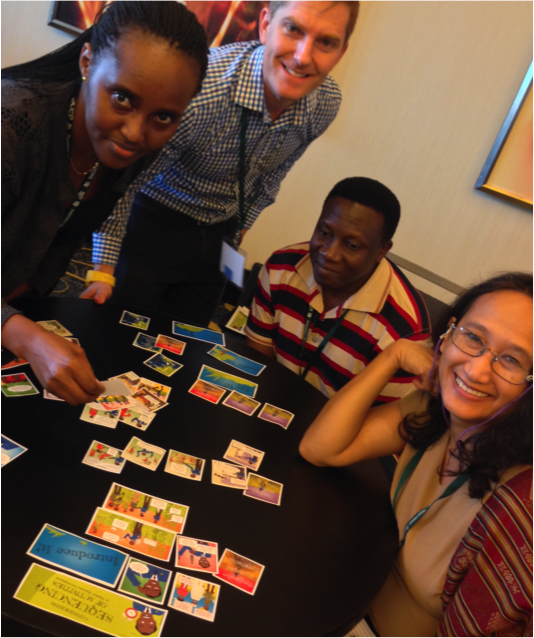 People tend to learn best by being exposed to what did not work well and internalizing the resulting consequences of bad behaviour. People also learn best by comparing different approaches and considering how to adapt these for application in their own contexts. Constant reflection, generalization, and application are key in the cycle to effective experiential learning.

Learning while having fun 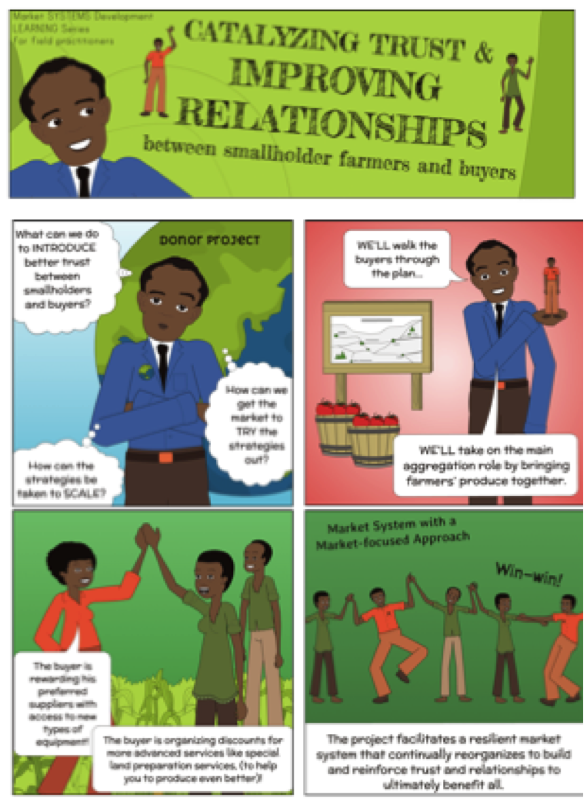 The cartoon learning series allowed development practitioners to explore different strategies for improving input supply to smallholder farmers and to strengthen opportunities for smallholder farmers to supply produce to buyers. The cartoons were tested in more than 10 development projects in different parts of the world. Project staff read the cartoons in groups, role played the stories by bringing in examples from their own experiences, and reorganized the pictures in ways to support their own work plan and causal model design. As one participant said, “I didn’t realize that I was learning. I was just having fun!”

Instead of mystifying learning by sharing information that is overly complicated with very little chance of changing and improving behavior, less traditional learning methods demystify concepts and bring on deep-rooted, positive changes in behavior… while learners have fun at the same time.

Learn more about the cartoon learning series from Margie in this video: 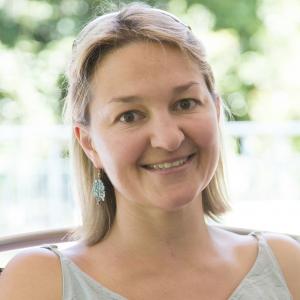 Market-oriented Approach: A Key Factor in Sustaining and Scaling Partnerships with the Private Sector