This brief, based on sustainability research led by Tashfiq Ahsan and Mehrul Islam, was written by Emily Janoch and originally posted on Agrilinks.

What happens when you build gender equality into a sustainable market solution? That solution lasts and grows for years after projects end. For Taslima in Bangladesh, the result means, “I can save time, spending more time with my family …. SDVC’s collection point has made my life so much easier. I no longer need think about or send some of the local market… it’s truly a blessing.”

Five years after the Strengthening the Dairy Value Chain (SDVC) project ended (the project ran from 2007-2016, and served 26,138 farmers with funding from the Bill and Melinda Gates Foundation), farmers are earning more money, producing more (and higher quality) milk and selling their milk to more companies. Women are making more decisions and have even more access to markets than they did when the project ended in 2016. This is true despite the fact that COVID-19 dropped demand for milk by 40% and closed markets for weeks at a time.

What impacts lasted over time?

How did it happen?

Read the post-project study and brief, the endline evaluation or any of the project stories and case studies. 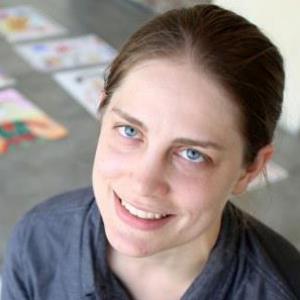