Poverty Dynamics and the Broader Utility of Resilience in Uganda

To date, much of the discussion about resilience in Uganda has focused on the marginalized northeastern region of Karamoja where recurrent shocks and stresses have resulted in repeat large-scale humanitarian emergencies. The case for prioritizing Karamoja is compelling: nearly all of Karamoja’s 1 million people live in poverty, and the cost of recurrent crises in humanitarian assistance alone exceeds $200 million over the last 10 years. As this research shows, however, the relevance and importance of resilience in Uganda goes well beyond this extreme case.

Building on the 2014-15 Chronic Poverty Report, the Overseas Development Institute explores this broader relevance by examining poverty dynamics throughout Uganda. By combining quantitative analyses and qualitative life histories, they explore why non-poor households descend into poverty, why two out of five households that escaped poverty between 2005 and 2009 became poor again by 2011, and why poor households became even poorer. The research also points to the vulnerability of the “insecure non-poor”—that is, households that are precipitously close to the poverty line and one shock away from descending or backsliding.

The explanations as to why some households descend or backslide into poverty while other (more resilient) households do not vary and reveal a nuanced, complex picture that reflects the heterogeneity within communities and belies simplistic policy prescriptions (or silver bullets). It also reveals important differences between male- and female-headed households and, through that, the centrality of understanding gender differences to sustainable poverty escapes. This complexity and nuance sets this research apart and breaks new ground in our understanding of the broader relevance of risk and resilience to ending extreme poverty. 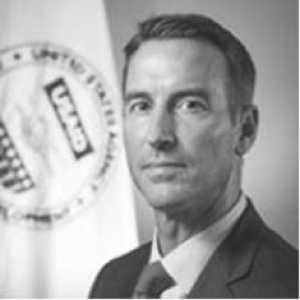