Out of Wind River Range and into Oregon Territory: The Four Lenses - When and When Not to Facilitate Private Capital

Lawrence Camp is a Senior Advisor at USAID in the area of mobilizing finance for development, with a background in commercial lending and corporate finance. 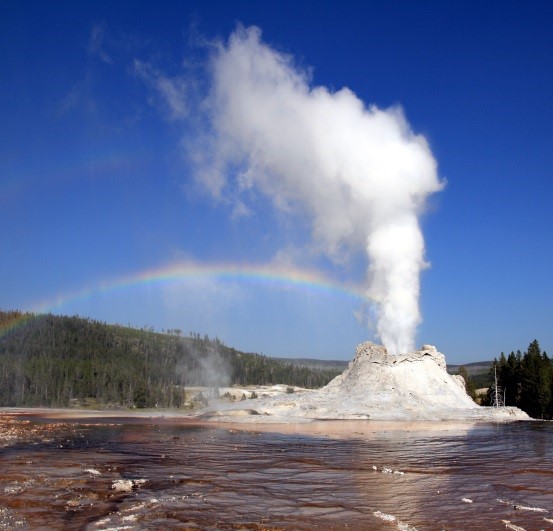 It is Sunday, July 25, and two days ago we passed through a wonder they call “Steamboat Spring.” It is a fearsome sight, with a mighty plume of steam boiling out of a hole in the rock and a stench of sulfur in the air. One of the party (an educated man who claimed to have attended Harvard College in Boston) said it smelled just like the "devil’s boudoir." Although no one pressed him at the time, some of the fellows pondered later as to how he had become acquainted with Beelzebub’s bedroom in the first place! Hah!

Although we are now more than two-thirds of the way through our journey, the party is weary and spirits are flagging. We had to say farewell to a number of families when they turned off to take the California Trail. They were with the wagon train most of the way and some strong attachments had formed. There were tears and promises to meet again, but I fear that is unlikely.

The stock continues to weaken (we lost one of the oxen last night) and our supplies are growing short. But all agree that this is handsome and pristine country and we are comforted that our progress is steady, though slow.

It has been some time since we last talked, and, as I recall, we were discussing why mobilizing private capital matters. And I believe the consensus was that:

As we start on the final leg of our journey, there are only a few more topics we need to cover…but one of the most important is when to use your power to summon up private capital!

John Dalberg-Acton and J. R. R. Tolkien have both taught us that power can corrupt. We are all aware of the wizard Sauron’s fall, and how his mighty powers corrupted him. Well, don’t let that happen to you! Knowing when and when not to use your resources to mobilize private capital is important and could save you a feature article in the Washington Post (the bad kind, where you have the raincoat over your head in the picture).

At USAID, we have developed a scoring matrix which may to useful to other development partners, NGOs and others when determining when and when not to use development dollars to attract private dollars. Essentially it looks at the opportunity through four lenses:

For each of the following bullets, rank with scores of 1 through 5 (where 1= low or weak, and 5 = high or strong), and then compare with the Scoring Matrix. The Matrix is USAID-specific, but could be adapted to other organizations' needs.

Alignment – How does the proposed engagement align with USAID’s objectives?

Cost/Benefit – How attractive is the specific transaction?

Risk – How significant are the risks?

Resource Requirements – How does the opportunity measure up in terms of cost/benefit? 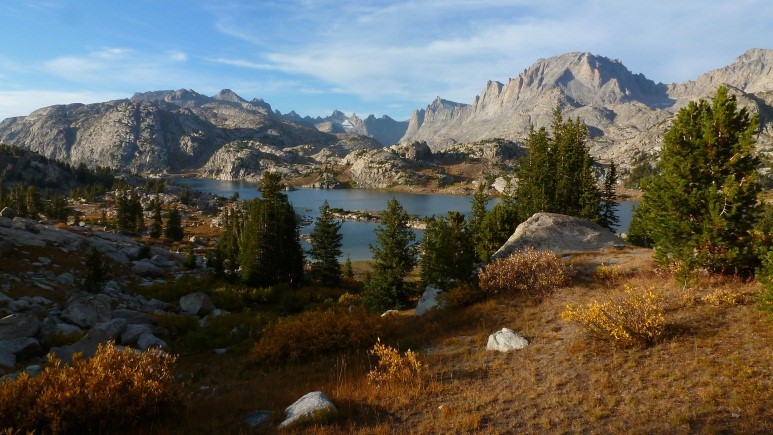 Although our journey is slow and we still have at least a month and a half to go, we have called a brief halt to give thanks for this wondrous and bountiful paradise. And when we resume refreshed, let us ponder two more vignettes.

Getting Outfitted at the General Store: Introducing the Mobilizing Private Capital Lexicon

For a period of fifty years beginning in the 1830s, pioneers reached the fertile, green lands of California and the...
Blog

You just got used to the term “private sector engagement” only to discover that it is “so 2013,” and now everyone is talking about a new buzzword: “mobilizing private capital.” “What the heck does that term mean?” you ask. “How do you do it?”—“And why is it even on the Microlinks site?”...
Blog

Settle In! Two Vignettes to Simmer Over 'Round the Fire

We're glad you're still with us! The first of our vignettes this week is from Mercy Corps. It presents an example of a facility to undertake matching grants to obtain investments...
Blog

Studying the Past, Looking to the Future: Still Searching for Benefits

This post was featured on Agrilinks and originally appeared on the Feed the Future Innovation Lab for Assets and Market Access ...
[+] Leave feedback